A big part of the world is mobile today, which means your laptop is constantly on the go with you. Since laptops have gone from heavy and bulky to lightweight and slim, they are the go-to item for most workers, students, and even people who just love to be on the internet.

1. Your laptop is running slowly or sluggishly. 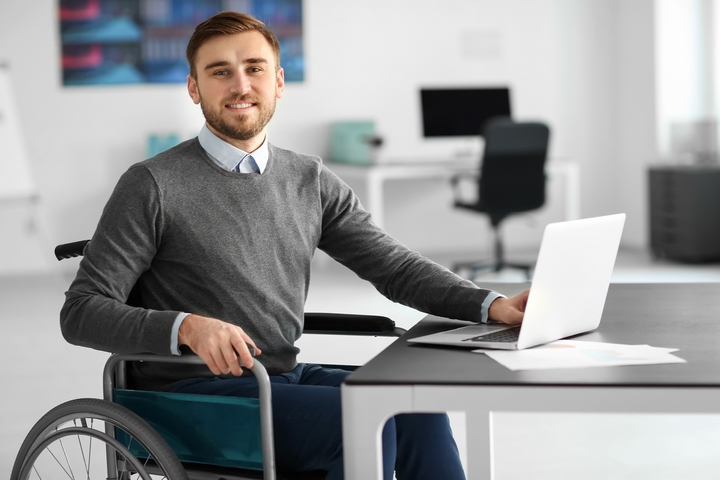 One of the most common laptop problems is that they start performing sluggishly or running super-slowly. It happens quite often with laptops and could be caused by anything from hard drive space to malware or be the first sign of the equipment failing altogether.

There are quite a few ways that speed issues can be tackled with a laptop. The most common is to reduce the number of items that run when your laptop starts up in the mornings. You can also try removing programs that you no longer use, switching browsers, cleaning your drive and browser, and then running a malware and virus scan on the laptop itself.

2. Your laptop keeps shutting down or overheating. 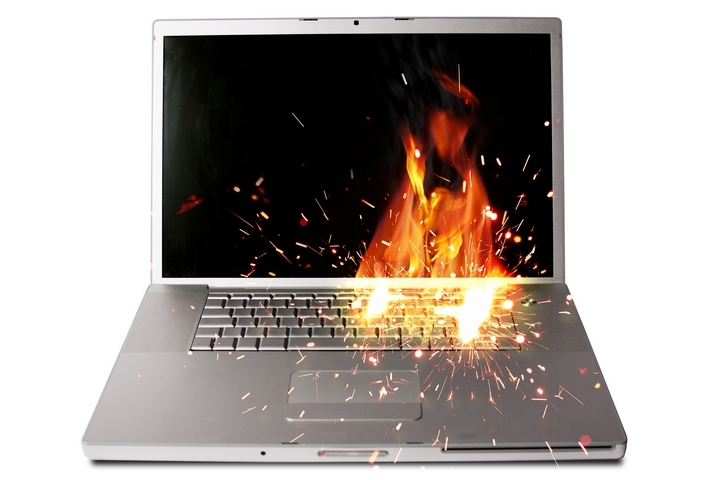 Since laptops get moved around a lot, they tend to collect dust and other debris that can eventually lead to the equipment overheating and shutting down.

If you’re having this problem, then it’s best to only use your laptop on hard, cool surfaces. Never use your laptop on the bed or on your lap, as that can cause the fan to be blocked and the system to overheat. It’s also a good idea to clean out your laptops fan with compressed air to clear any dust or blockages that might be causing the problem. 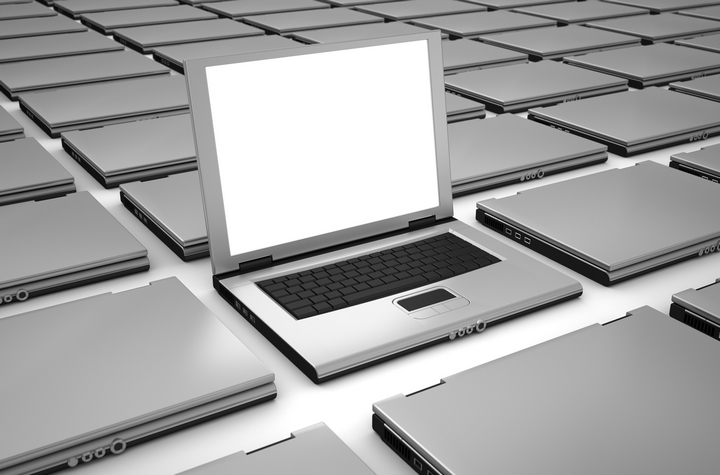 There is nothing more aggravating than being in the middle of a paper and suddenly your laptop dies. While one of the best things about a laptop is that it’s wireless, you live in dread that you’re not going to be near a power socket at a critical moment. You are hard enough on your battery that eventually it dies much faster than it used to.

The first thing you want to do is check that all your cables and connectors fit snugly. If they are fitting right, then completely drain your battery, until the laptop dies, then plug it in to charge. If these simple fixes don’t work and the battery still drains to fast, you might need to replace the battery instead.

4. There is no Internet on the laptop. 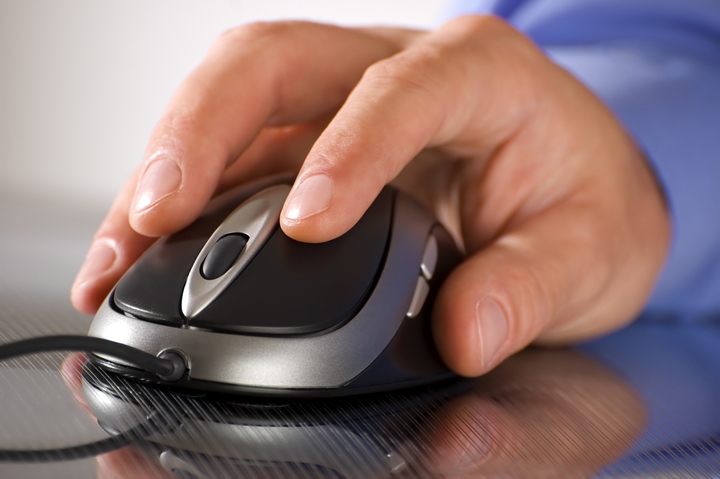 If you’ve ever had a laptop before, then you already know that they are notorious for losing their connection to the internet. Before you give it up and toss the laptop, try to find a basic solution to the problem.

Many users don’t realize that there is a wireless button or switch that will turn on your Wi-Fi on a laptop. Find that switch and make sure it’s in the on position. Reset your router, waiting 20 seconds after you unplug it before you switch it back on. If this doesn’t work, then troubleshoot the problem through your laptops control panel to see if that helps before heading to the repair shop.

5. There is nothing on the laptop except a black screen. 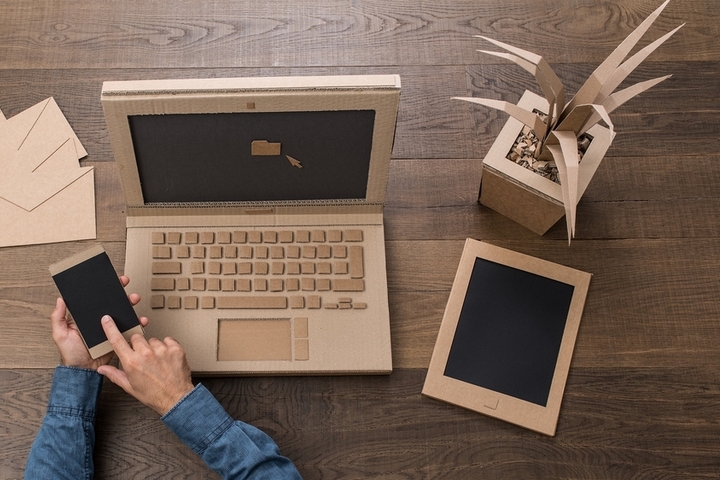 One of the most dreaded, but also quite common problems with laptops is the dreaded black screen. You open your laptop, turn it on, and when you come back from getting your coffee, you can hear it running, but the screen is black.

If this happens to you, try unplugging the laptop and then pulling the battery out. Once the battery is removed hold down your power button for 30 to 60 seconds. Once this is done, plug the laptop in, and then reboot. Shut down again, put the battery back in the laptop, then reboot and see if that fixes the issue. If it doesn’t, then it’s time to visit the repair shop or spring for another laptop.

6. The laptop is noisy when running. 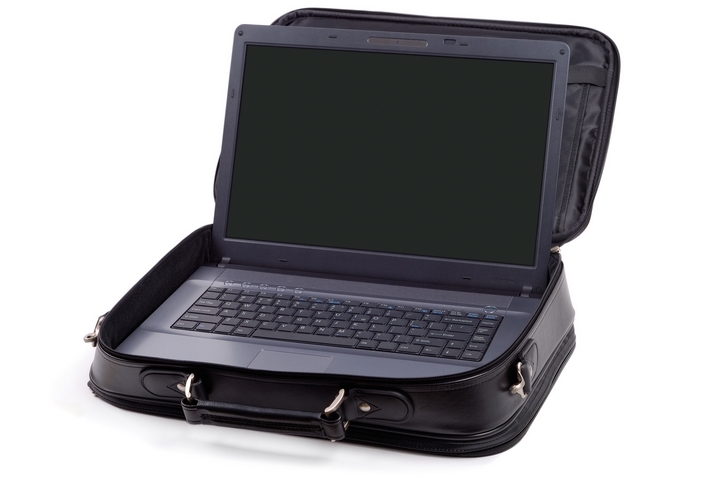 If everything about your laptop works fine, except for that metallic, grinding noise that drives you insane while you’re working, you still shouldn’t ignore it. That grinding, rattling noise in the background is not normal. You need to save all your important files, then open your laptop case. Your problem could be in your hard drive, which means it’s time for a replacement.

These are just a few of the most common problems that happen to laptops daily. Hopefully, these tips will fix yours for you, and leave it running as good as new.

7 Steps on How to Recover From a Pulled Muscle

8 Most Commonly Used Types of Binding

6 Things to Know About the Toronto Tech Boom

6 Best Ways to Backup Data on Your Computer

How to Create An App Without Coding Experience

How to Get a Big Picture Printed: 7 Best Practices

You may have missed

8 Common Flat Tire Causes and How You Can Avoid Them

How to Eat Healthy When You Have No Time to Cook

7 Steps on How to Recover From a Pulled Muscle

6 Most Comfortable Positions to Watch TV in Bed